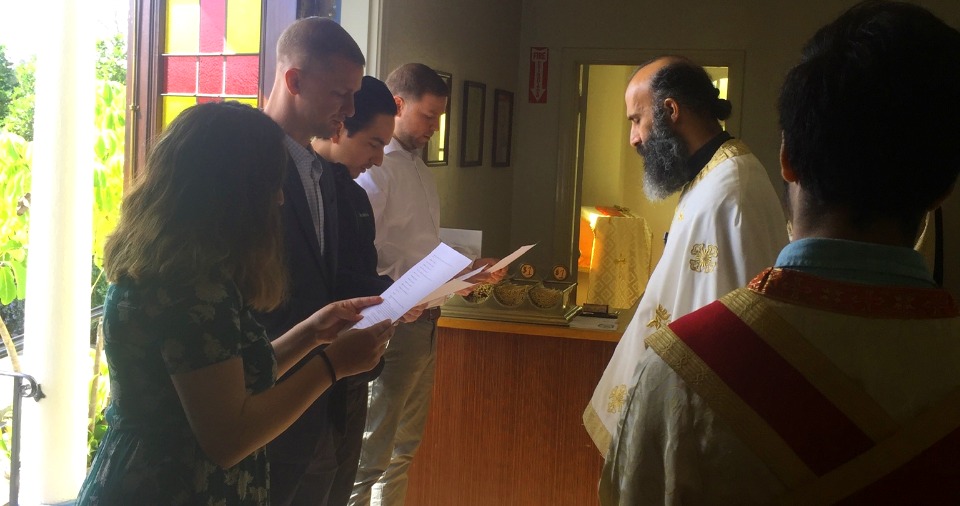 People from all walks of life and backgrounds are embracing the Orthodox Faith. Below are stories of converts to the Orthodox Church sharing their inspiring journey.